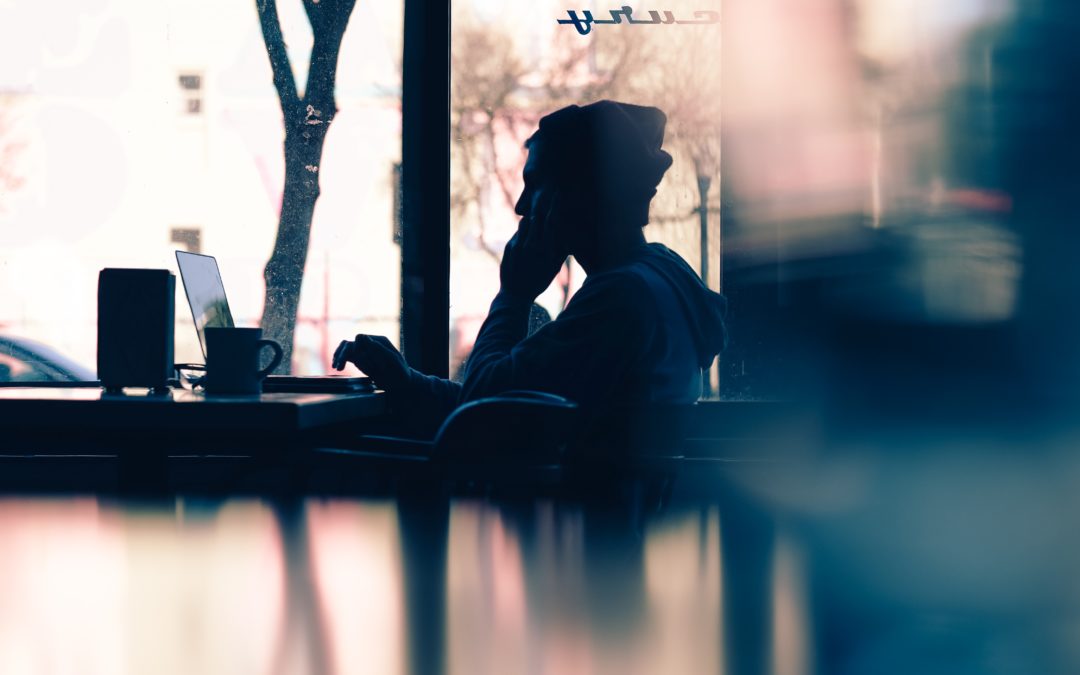 Unfortunately, the symptoms of addiction can be easy to overlook.

Before we look at the symptoms, we have to dig into the source of the problem…

How common is pornography addiction?

According to a study published in Newsweek, Comparing Sex Buyers With Men Who Don’t Buy Sex (source), there are 3 symptoms to watch out for….

1. Lack of emotional connection with their partner during sex.

Farley found that sex buyers were more likely to view sex as divorced from personal relationships than non-buyers, and they enjoyed the absence of emotional involvement with prostitutes, whom they saw as commodities. “Prostitution treats women as objects and not … humans,” said one john interviewed for the study.

3. Aggression or anger around sex.

“Prostitution can get you to think that things you may have done with a prostitute you should expect in a mutual loving relationship,” said one john who was interviewed. Such beliefs inspire anger toward other women if they don’t comply, impairing men’s ability to sustain relationships with non-prostitutes (all excerpts from The John Next Door).